Monday 20 March 2017 was the proverbial ‘Red Letter Day’ for Horsham Football Club as it was on this date that the realisation of a long-held dream to build a new home for the town’s senior football club finally received Council backing.

The seeds of the idea had first been sown back in the 1970s, but it wasn’t until 2003 that the decision was taken to sell the dated and economically unviable Queen Street ground to developers. The final match there took place on April 29th, 2008, after which the Hornets were forced into a decade of nomadic existence while various requests for planning permission were frustratingly knocked-back.

A shrewd investment in the town’s Holbrook Club safeguarded much of the proceeds of the Queen Street sale, but inevitably the costs of playing the role of tenant at Worthing, Horsham YMCA, and more latterly Lancing, restricted on-the-field development resulting in the club suffering two relegations and a drop into the Sussex County League for the first time in six decades. It was then, with a huge sense of relief, that the application to build a community football ground on the outskirts of town (off the Worthing Road), received overwhelming approval.

This self-funded project will enable us to offer state-of-the-art facilities to further generations of sports enthusiasts throughout the District, with the installation of two new all-weather 3G pitches, a clubhouse and low impact floodlighting.

As a current member of the Bostik (Isthmian) League, Horsham Football Club has been at the heart of the community for 137 years, bringing the town to national prominence through its FA Cup exploits against Notts County, Swindon Town and, most recently, Swansea City. Once the stadium at the Hop Oast is complete, all of our first and other team home games will be played at this new, purpose-built ground.

Wishing @LittlehamptonFC the best of luck in today’s FA Vase final at Wembley!

Keep flying the flag and do Sussex proud! ❤️ 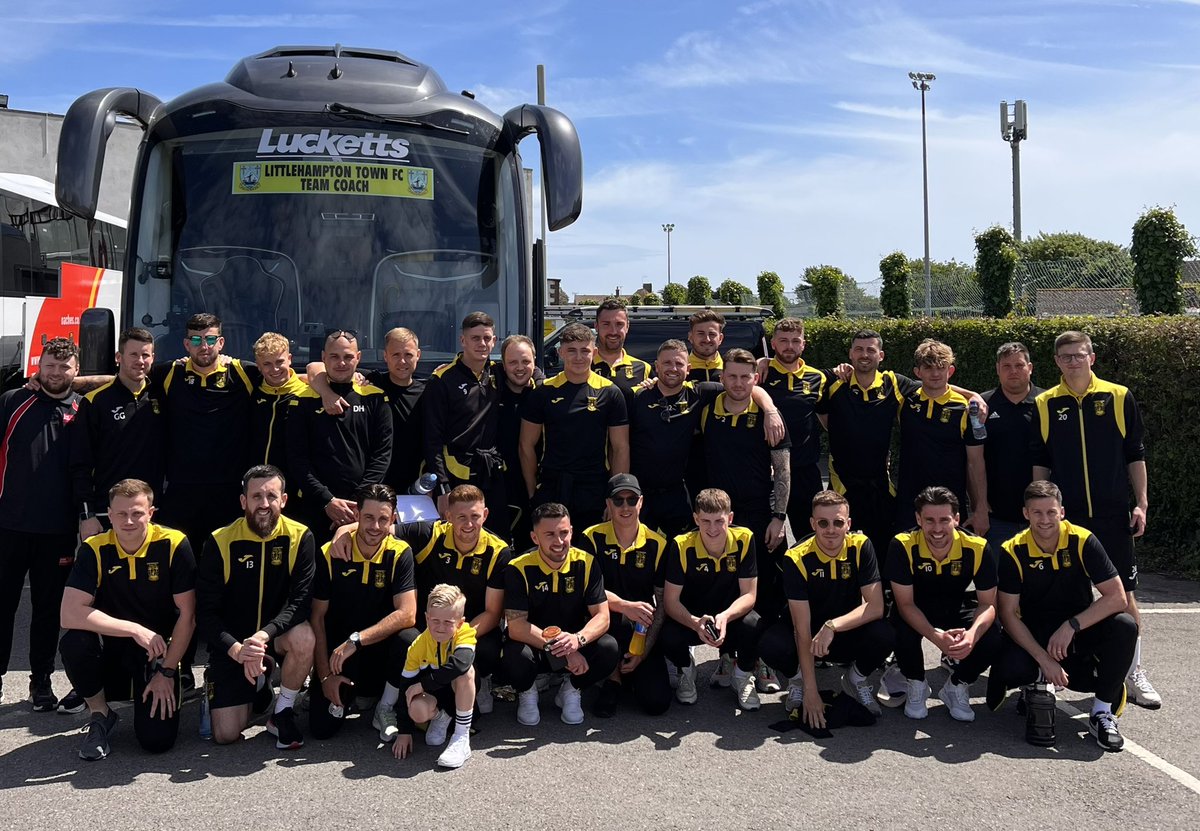 One more team shot before heading through town and onto Wembley!

The “Quiz of Quizzes” comes to Horsham FC on Wednesday 8th June! 🧠

In addition to those previously announced, we can confirm defender Chris Sessegnon has left the club.

Best of luck wherever you go next, Sess. 🙏

The one question on everyone’s lips…

Find out who’s staying as we reveal our full retained list at 7pm! ⏰

⚽️ We’re still accepting applications to manage our U15s side for the 2022/23 season.

Position available for an under 15s manager.